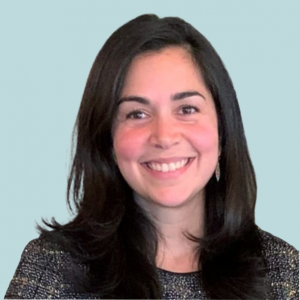 Teresa Domingo is unquestionably someone who works hard and drives results, rising up the ranks at Trapeze Group like a star tennis player with a killer serve.

The metaphor is pretty bang-on. In fact, before kids, Teresa played tennis competitively, and at the top of her bucket list is travelling to watch every single one of the Grand Slam tennis tournaments.

So when it comes to managing all the moving parts in the evolving transit software business, she’s equally fast on her feet off the court, anticipating staff and customer needs, and strategically planning next steps.

“I’ve gone from being in front of customers, to project management in technical services where I’m an integrator, making sure everything is going OK,” she says, grateful about joining a progressive global company that has opened so many doors.

The second week on the job she was already on a plane to Kingston, Jamaica to help train a customer on a product module. The assignment pushed her out of her comfort zone on both technical know-how and personal apprehension.

“I was petrified of flying,” she says. “Now I’ve been exposed to all areas of the business and I’ve learned a lot – about the product, sales and about customer success.”

Teresa’s 16-year career trajectory at Trapeze Group began right out of university with an industrial engineering degree. She joined as an implementation consultant (she thought the title was irresistibly cool, putting her in charge of making things happen for people) and progressed with roles in customer and technical services to VP of Professional Services and Senior VP of Operations.

Why the transit industry?

She likes to make improvements for people so they can have an easier time of things at work or play. Her university thesis involved making recommendations to improve and expedite the backlogged intake process at a childcare centre for autistic kids.

Making transit more accessible and efficient falls directly in line with her goals, and what gets her out of bed in the morning, she says.

“You’re advancing a community, helping people thrive, allowing someone to get to an amazing job they wouldn’t be able to take if they didn’t have transit in place. It comes down to improving the lives of people, that’s where the connection to transit is for me. I’m passionate about making things better.”

She spent a lot of time on the subway in Toronto as a student commuting to high school and university, reviewing her course notes on the train for last-minute cramming for tests and exams – “back when people used to write stuff down on paper.”

Now she loves sharing the experience with her kids when they travel from their home in the city’s west end, wide-eyed and asking her, “Where’s the driver? Who’s driving?”

Transit makes getting places easy and convenient, especially if you like to be efficient with your time, Teresa adds. “You know, I can’t read my book while I drive my car, but I can do things when I’m taking transit.”

She’s quick to credit her career success to the support and mentorship of colleagues, and coming back from a 15-month parental leave for her twins to a promotion.

“In an industry where there’s so much change, how can you expect to come back and just continue where you left off? You can’t, so it was about managing my own expectations,” she explains. “Then I started back and was offered a promotion to lead Professional Services. Crazy!”

Efficiency is one of her trademarks, including having children. “A friend said, ‘Of course, the most efficient person in our group ends up having two at once!’”

Interesting, though, the biggest lesson in Teresa’s career is about leadership and inspiring a team to bring their A-game – rather than going it alone and trying to do everything herself.

While tennis, granted, is more of a solo sport, she’s learned that being truly competitive and excelling in business is all about building a winning team.

“Hard work does pay off but you’re never going to do it alone,” she says.

“As someone who sees myself as independent and not needing to rely on other people, I’ve learned that it really is the people and the teams that I’ve worked with. That’s where the amazing things happen.” 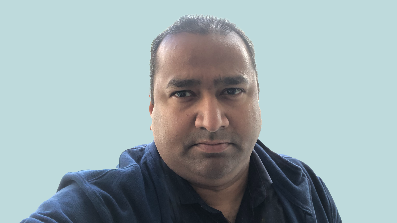 “Within our organizations there are so many opportunities especially with the way we grow. You just need to have the will to do it and you can always find something,” says Kumar. 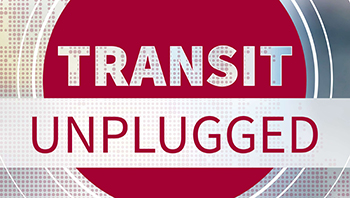 Hear from the top transit professionals around the world, sharing their personal stories about becoming transit leaders, and their thoughts on the future of transit in this award winning podcast series called Transit Unplugged. 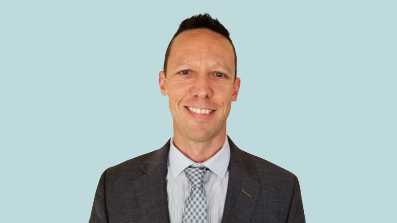